Membership
As a member you are part owner.  The future of the club and it's success is in our members hand's.  Club membership encourages and permits family participation. The club is now at its maximum club membership of 350 members. 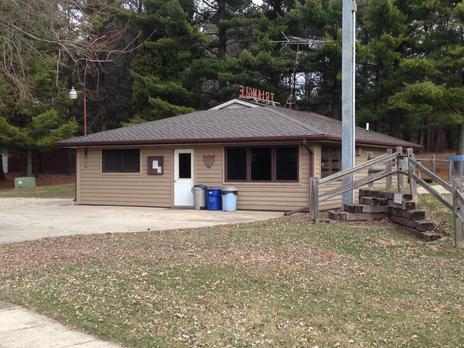 The club purchased the 40 acre club grounds in 1956 and has since acquired an additional 5 ½ acre’s. Club Grounds consist of a Club house, archery range, pistol range, rifle range, and has 2 trap houses.

The idea for the Triangle Sportsmen’s club and logo was thought up by Larry Mitten. Triangle came from the triangle of the three surrounding area towns Troy, East Troy and the township of East Troy.